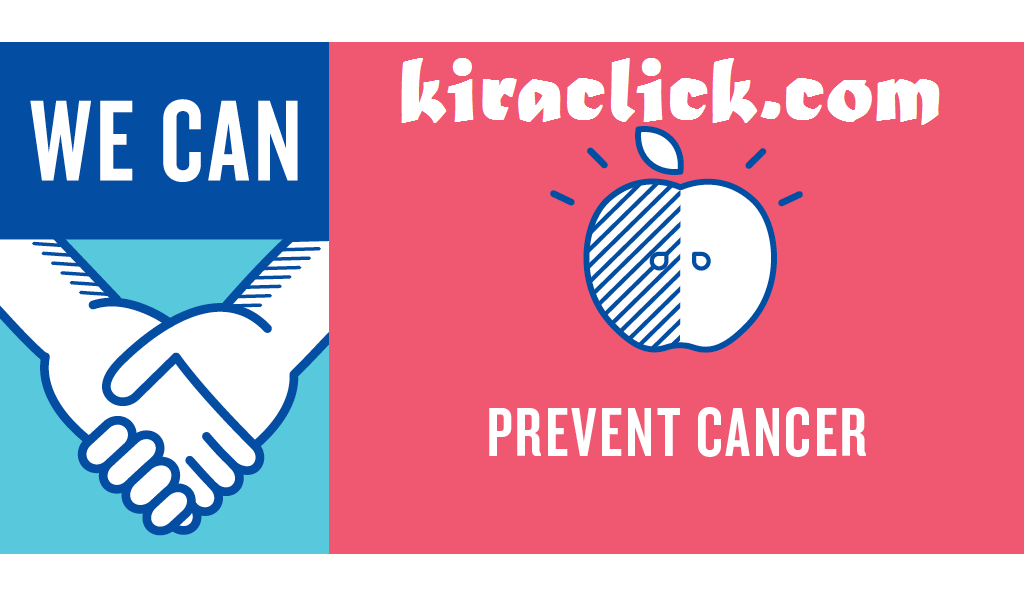 The cure for cancer?

Cancer believe it or not is something we can prevent. There is noting that can’t be healed or prevented from the natural ingredients of earth.

Many myth circle around the fact that cancer has a cure but big business don’t leak out so more money can be made for their own benefits.

However, think about how many loved ones and lives we have lost because of people’s selfishness. Today I will be talking to you about a true story

That happened with one of my best friends.

My friend Sabine had a big size tumor located in her stomach that was discovered to be cancer. This was a big shock to us because Sabine was very athletic. She was involved

In CrossFit, swimming, as well as attended the dancing classes. When we discovered that she had stomach cancer the doctors told her they will have to cut her stomach open to get the tumor out, at such a large size tumor Sabine was going to be left with a scar in the middle of her stomach for the rest of her life. “that was her biggest concern since she used to make bikini shows”.

At that moment I decided to offer Sabine an idea. Fruits come from soil natural things that god created I told her to postpone her surgery for one month, as well as changing her diet in that one month. I offered her to help her, as encouragement I would go on the same diet as her.

For one whole month Sabine and I ate nothing but fruits, natural fruit cocktails, and shakes. Despite the fact that we lost a lot of weight, and our skin improved we had a bigger goal, Sabine’s tumor. After one month of strictly following the procedure of nothing but natural fruits 100% diet.

We went back to see the doctor, as we couldn’t believe when he said that the tumor shrunk from the size of 13 CM around ball to 6 cm ball.

Sabine thought about keep on going with a diet to see if the tumor would disappear or not? However, we didn’t want to take the chance, she did get it removed however something that small defiantly did not leave such a big a scar doctors were able to go in and get it out with a lot easier way.

What we believe is in such natural diet plan healthy, and clean could save a lot of lives nothing that god created could possibly harm your body. Also I believe that every disease has a cure from the soil of earth itself and its product.  I will attach some recipes along with the most fruits that we ate at the time. And never lose hope in god and his miracles