what is stress? negative and positive 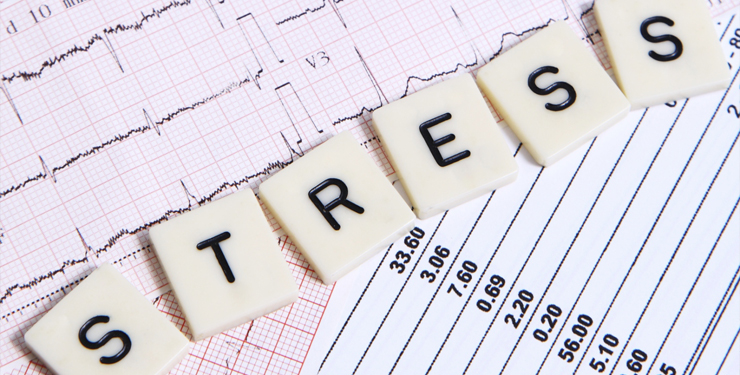 Stress generally refers to 2 things: the psychological awareness of pressure, on the one hand, and the body’s reply to it, on the other, which includes multiple systems, from metabolism to muscles to memory. Through hormonal signaling, the perception of danger sets off an automatic response system, known as the fight-or-flight response, that prepares all animals to meet a challenge or flee from it. A stressful event —whether an external phenomenon like the sudden appearance of a snake on your path or an internal event like fear of losing your job when the boss yells at you—triggers a cascade of hormones, including adrenaline and cortisol, that surge through the body, speeding heartbeat and the circulation of blood, mobilizing fat and sugar for fast energy, focusing attention, preparing muscles for action, and much more. It generally takes some time for the body to calm down after the stress response has been triggered.

Lifesaving as the stress response is, it was meant to solve short-term, life-threatening problems, not extended difficulties such as daily traffic jams or marital problems. Prolonged or continues arousal of the stress response, a characteristic of modern life, can have harmful physical and psychological effects, including heart disease and depression. that could lead in a serious life threatening situations

Over the last few years, a rising tide of studies has demonstrated the value of regularly engaging in activities that blunt the stress response, from meditation to yoga to strenuous physical activity. Since the stress response begins in the brain with the perception of stress, researchers are now looking into what may be a most basic, and effective, way to defuse stress—by changing perception of certain types of situations . that are not seen as stressful in the 1st place. Studies show that helping people see certain experiences

such as final exams, as demanding rather than dire, protects them from the negative effects of stress while delivering its positive effects, especially focused attention and speedier information processing.

Changing the stress mindset not only minimizes the effects of stress, studies show, it enhances performance and productivity.

increasing positive and encouraging society that is built around an individual doesn’t only help reduce stress, also studies have show it increases mental immune system, in case of a mental crises the brain can handle such phases much better rather than having mental breakdown, depression and much more