Why is Coco Chanel my favorite brand? 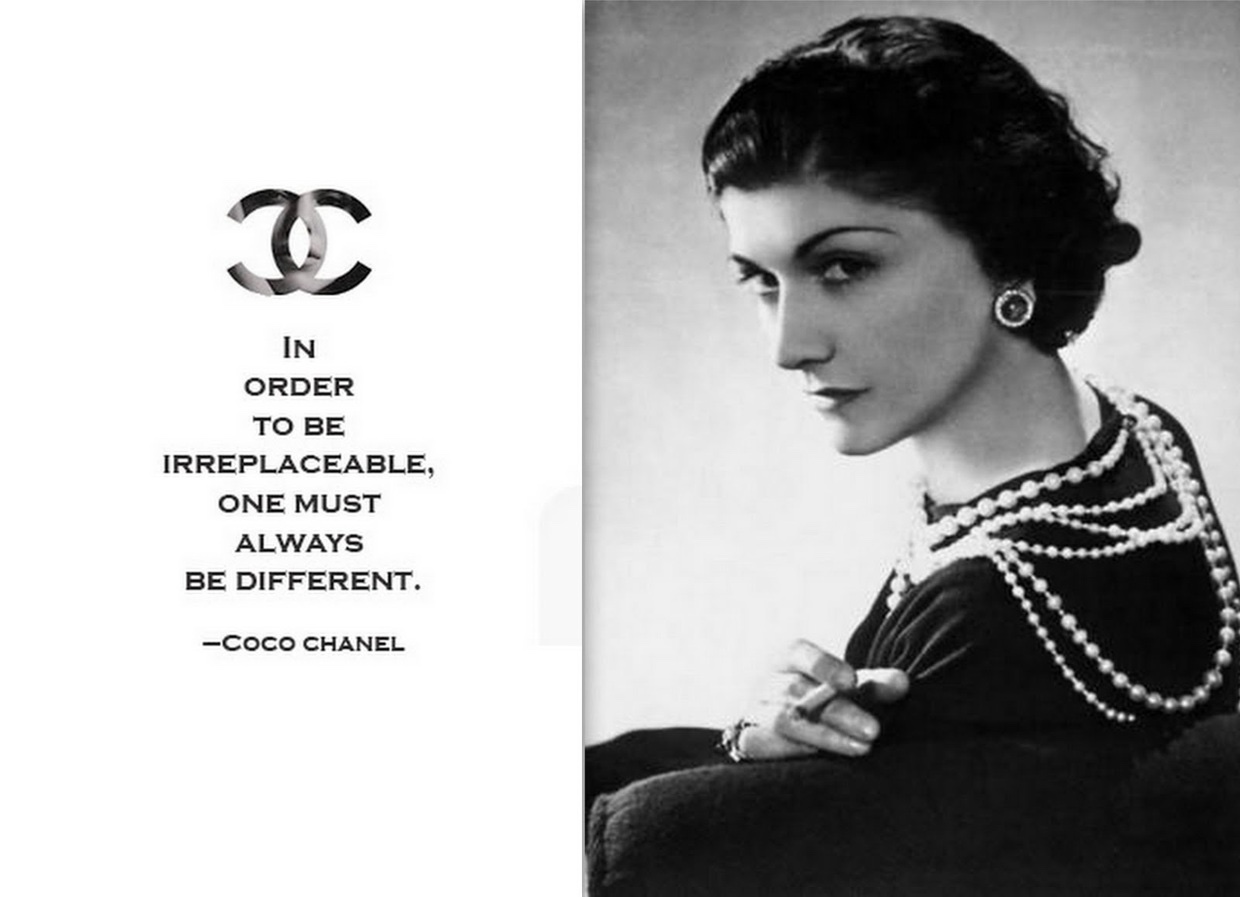 Indeed It was and will always be Coco Chanel who took her wild ideas of fashion and ran with them. She started off always with the classy base that you still see in her line, Her first designer item to be publicly known for was her little black dress. … She continued her fashion line even as she grew older. This is just another reason why Gabrielle Chanel has inspired people to continue to make a difference.

Not only was this amazing woman an icon but also an wonderful entrepreneur who fought her way to the top and into fashion, while keeping her edge and fashion signature her own until today .

When a woman is chanel ?

A woman being chanel, is a way for her to be a lady, to carry her self in a high standard way, to glide rather then walk! To speak rather then talk! To express rather then explain. When you are chanel, you are a lady, not just a woman.

When she first started she designed for princess’s and duchess, dresses them in faux pearls and outfits like secretaries but yet stole the show, and made a name for her self and a legacy that loves until today!

Little fun fact and from the past “Chanel had always loved wearing men’s clothing, which she borrowed freely from her lovers’ closets, so it’s no surprise that the inspiration for her early designs came from menswear. She even made many of her creations out of traditionally masculine materials, such as wool jersey, which had never before been employed for women’s clothing. Almost at once, her simple, yet elegant designs began to alter the way women of style looked and dressed. Urged by Chanel, women the world over cut their hair and discarded their corsets in favor of loose-fitting sweaters, blazers, simple knit skirts, trenchcoats and Chanel’s trademark “little black dress.” Chanel was so successful that she was able to pay back Chapel in full, just four years after he set her up in business. Their affair continued, even after he married another woman, and did not end until Chapel died in a car crash on his way to join Chanel for New Year’s Eve in 1919.”

I love this brand, I love the Story of this designer because she speaks of sophistication, classiness, chic ness, and knowledge, this brand encourages everyday women to be better, to be ladies , and to have standards that they set for themselves. 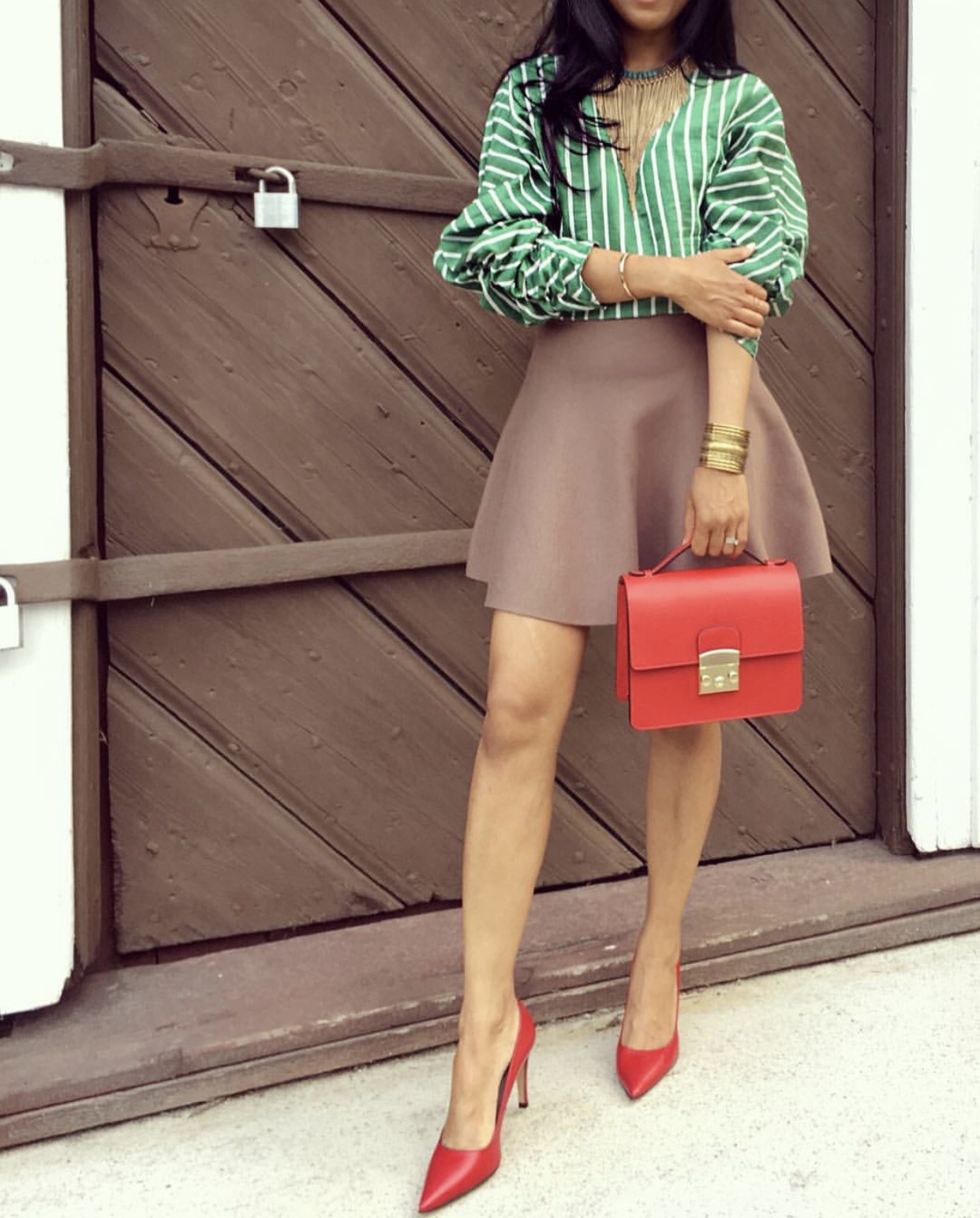 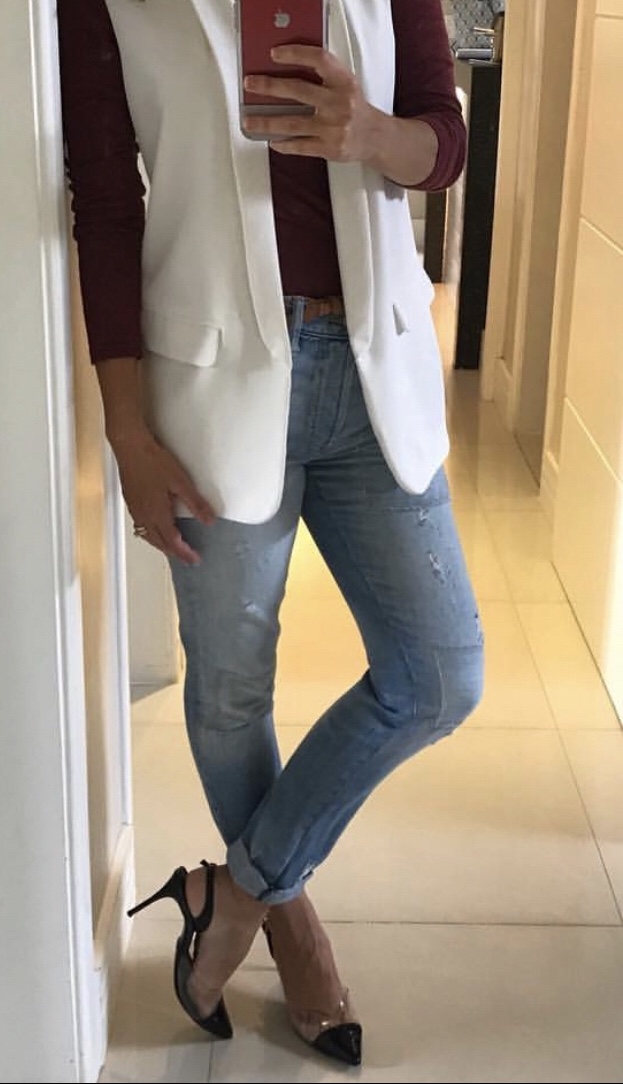 Wardrobe for office work casual and fresh but professional and Effect of wardrobe on business relations. 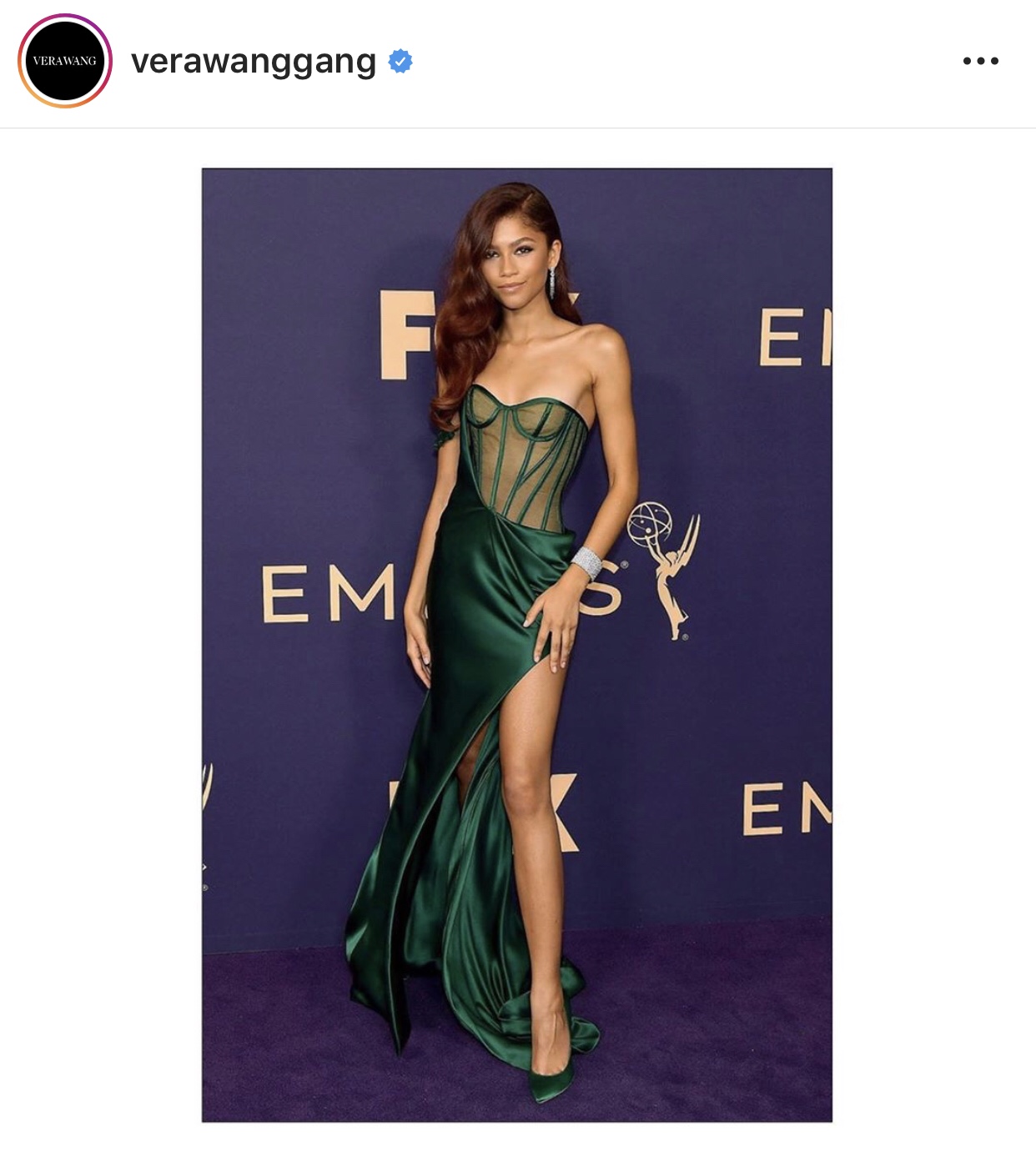